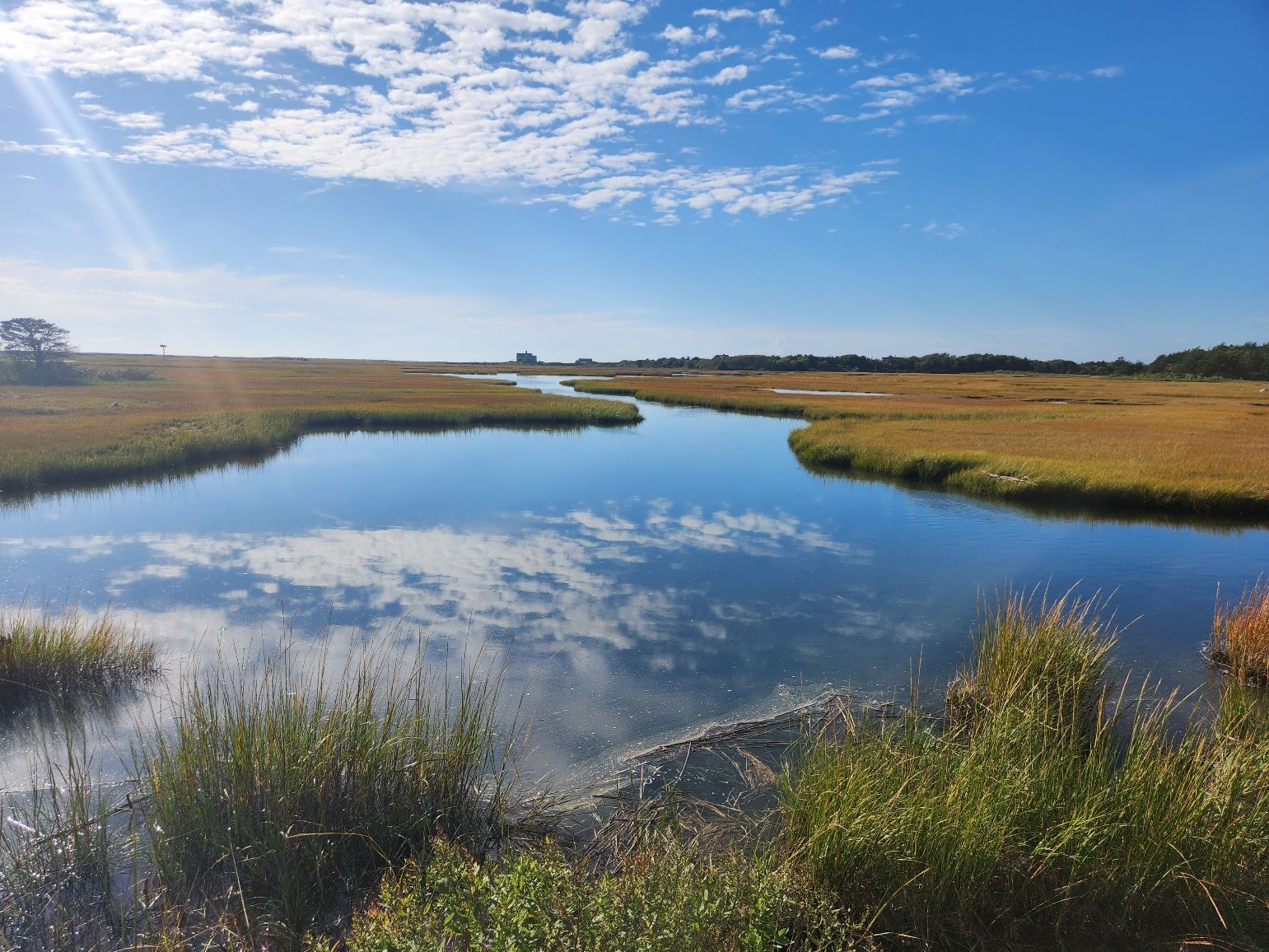 The northern half of the Bikeway lies west of the Buzzards Bay Moraine. A moraine is material left behind by a moving glacier. This material is usually soil and rock.1 The shoreline from Mile Marker 5 north all the way to the Cape Cod Canal (some seven miles north of the Bikeway terminus) alternates between hills or headlands and bays or marshes. This is seen in the following series of geographic locations: Little Sippewissett Marsh, followed by Sacconnesset Hills, followed by Great Sippewissett Marsh, and so on to the north. This unusual topography was created by the ragged shape of the melting ice when its front lay just offshore in what is now Buzzards Bay. That ice was cracked and riven with meltwater streams, leaving tongues or protrusions of ice extending farther east between them. The tongues of ice prevented the deposition of sediment in the areas they occupied. The areas with no ice filled up with sand, gravel and larger rocks released by the melting ice.1

Salt marshes are shallow intertidal environments where Cordgrass, Salt Marsh Hay, and other plants grow. Salt marshes are among the most productive natural habitats on earth, and their productivity supports many fin and shellfish populations with commercial importance. Salt marshes' nursery and breeding site roles are among their most important ecological services. In addition, salt marshes are key migratory stop-over sites that make the long-distance migrations of wildfowl and shorebirds feasible.1

Cape Cod’s coastal wetlands help maintain water quality in adjacent coastal waters. Nutrients—particularly inorganic forms of nitrogen— are deposited on land by rain and snow, fertilizers, and wastewater disposal, and they eventually find their way to the aquifer below the surface of the land. They then move toward the shores in the groundwater which moves slowly downgradient. Some nutrients make it to the coast, where they may be intercepted within salt marshes. In salt marsh environments, nutrients can be either buried in sediments or converted to innocuous nitrogen gas by microbes.3 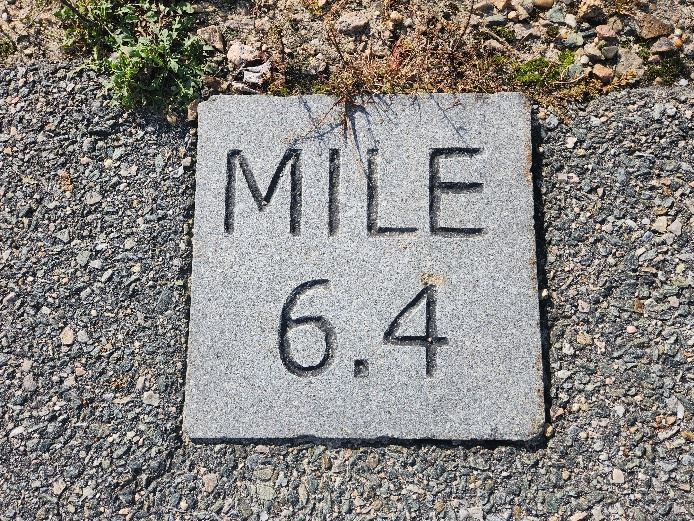 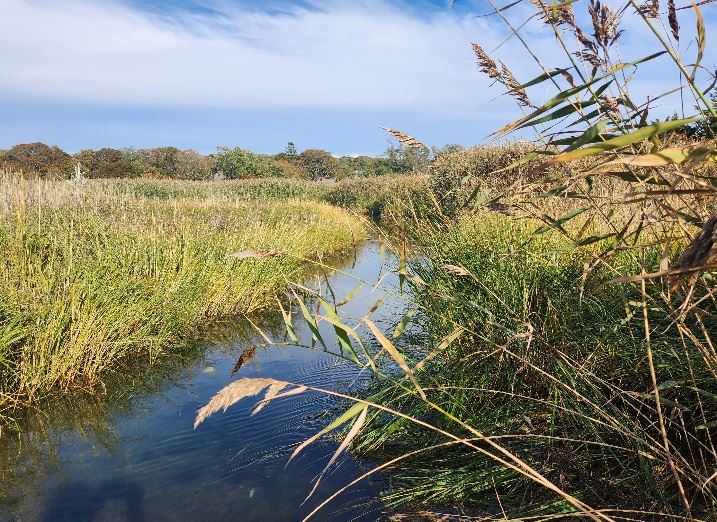